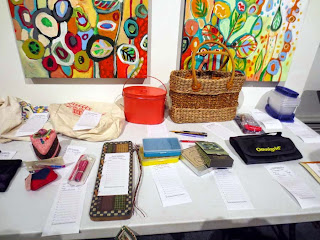 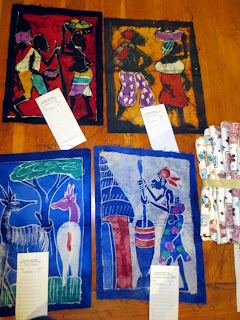 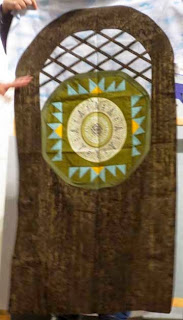 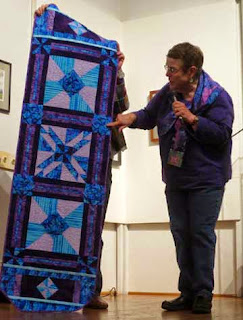 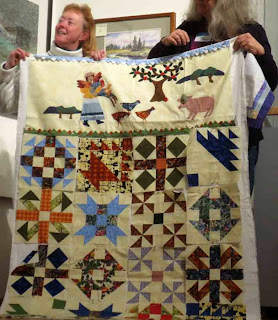 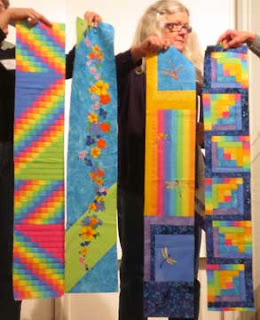 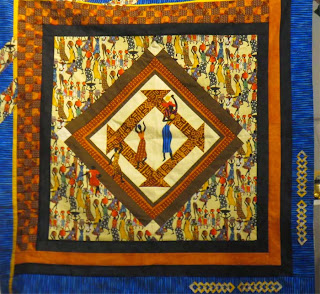 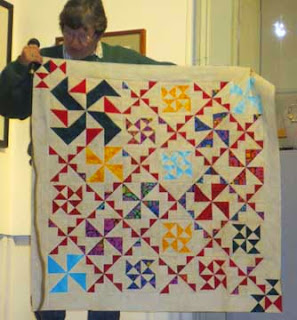 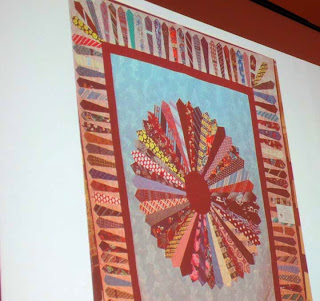 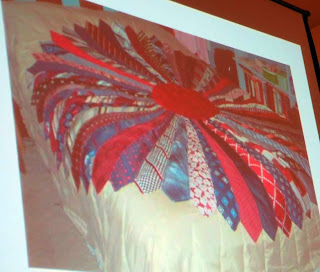 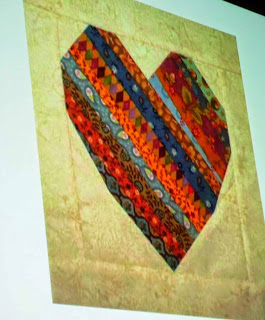 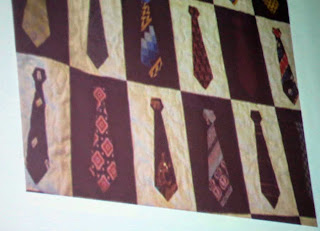 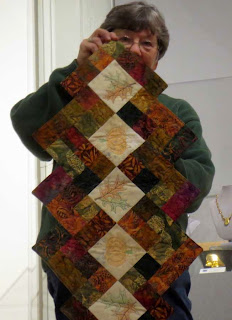 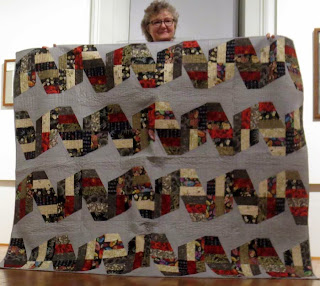 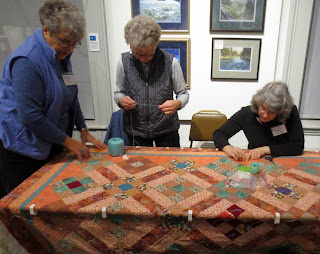 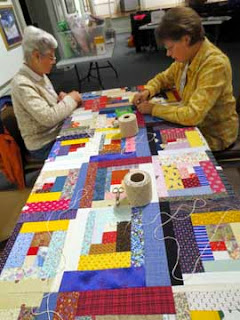 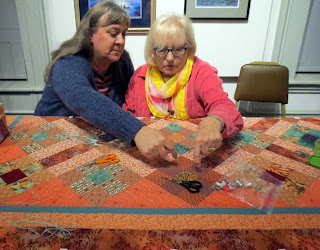 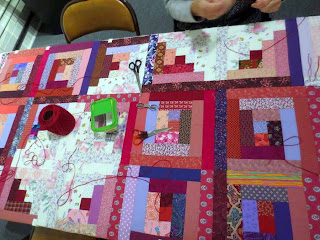 
The next meeting is January 22, 2015 at the Benton Historical Museum.  The social starts at 6:30, and the meeting starts promptly at 7.

President Beth called the meeting to order and invited Theresa forward to present the completed top of the Raffle 2015 quilt.

Theresa invited members to submit a name for the quilt so that a volunteer can make a label.  Long arm quilters are asked to submit interest in completion of the quilt.  Finally the quilt will need someone to volunteer to add the binding.

Carmen was asked to take charge of the election of the two elected positions for the board, President and Treasurer who will each serve two year terms.  The members were invited to vote on the names submitted, Sheri Puckette for President and Gail Bartlett for Treasurer but space was provided for write in names.

Beth thanked Carmen for hosting last month’s guild meeting and the members for welcoming her husband who was enlisted to show Beth’s challenge quilt.  The members were reminded that the position of QITG 2016 chair is still open and encouraged one or more to volunteer for the position.  She recognized those who have served on the board for the past two years and thanked them for their efforts.  The group then thanked Beth for her excellent leadership for the past two years.

Judy presented information on Challenge 2015 informing members that they can trade ties, purchase ties from garage sales or thrift stores, or raid someone’s closet.  Extra ties may be brought to meetings and exchanged at any time.  Judy also had a presentation of quilts and items made with ties to help inspire everyone to get started.  Linda B. offered to share Biz which may be needed for ties that require washing.

Program advised that Chris Irwin, chair of Coffee Creek Quilters, will be the speaker in January, 2015.  This program for women is run entirely by volunteers and contributions.   An article will appear in the newsletter sharing a list of items needed such as sewing machines, thread, needles, or fabric.  As each member of Coffee Creek Quilters returns to her community she is given a sewing kit which includes a sewing machine and items needed to continue quilting.  In February we will have Home Sewn Celebrations which will include members sharing wearable or home use items that they have made.  There will be various categories and information to be supplied as we display our items.  Further details will be supplied in the newsletter for this event.

Secret Sisters is working on pillowcases to present to Jackson Street Youth and invites members to assist with the project with all donations needed by December 18th.  Jan also likes to add items such as microwave popcorn and wrapped chocolates to add for holiday cheer.

Library noted some magazines are available and books to get your creativity going for the holidays.

BOM held the drawing for this month’s block and then Shelley introduced next year’s theme and January block.  The blocks will represent It Takes a Village and Shelley hopes to increase participation by offering a prize at year end by adding a ten dollar gift certificate for every twelve blocks submitted.  Next November a participants name will be drawn and they will win all of the gift certificates.

Round Robin discussed the process for beginning next year’s projects which begin with an organizational meeting in January, an initial block or row in February and then exchange meetings in April, June and August.   Anyone interested can sign up with Cindy now or contact her by December 31st.  Participants of this year’s Round Robin group had a show and tell of their projects.

Carmen was invited to announce the results and proclaimed the news of unanimous votes for President Sheri Puckette and Treasurer Gail Bartlett.  They will begin the new positions January 1, 2015 and the guild is grateful and joyous that they have chosen to help in the leadership of the guild.

Hospitality had its drawing for two fat quarters (Jan. A.) and a gift certificate (Carmen S.).

The evening’s silent auction ended at 8:25 PM and winners were able to take their treasures home.

Corey was available to receive dues for 2015.

Show and Tell took place and then Beth closed the meeting with her thanks to the members and expressed her enjoyment in participation over the last two years as president.