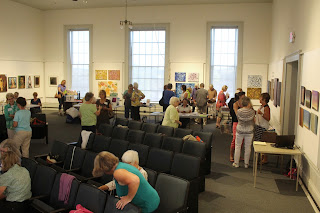 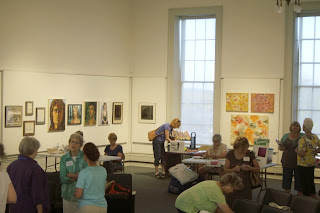 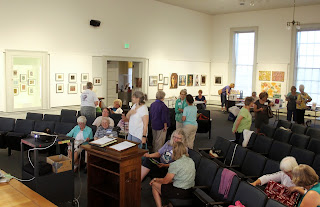 Block of the Month 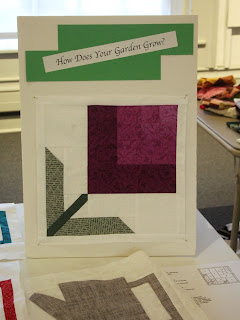 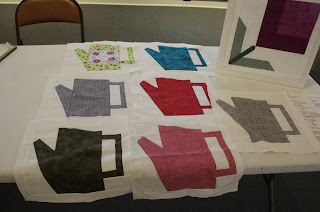 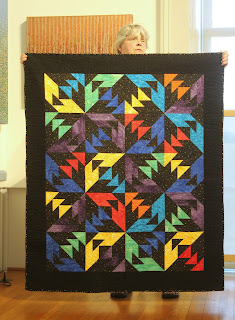 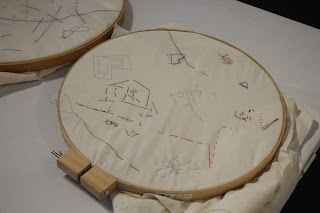 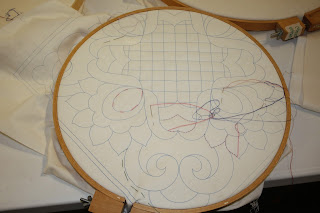 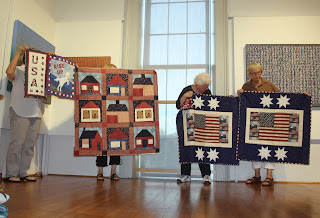 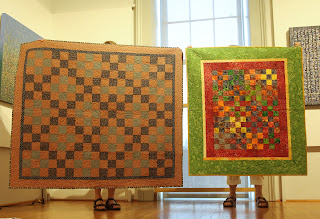 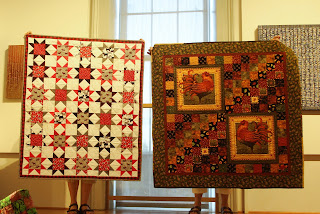 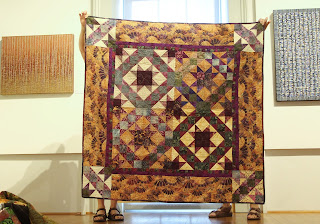 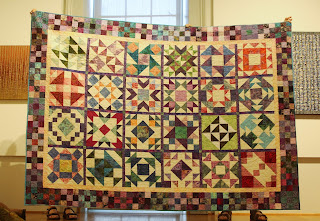 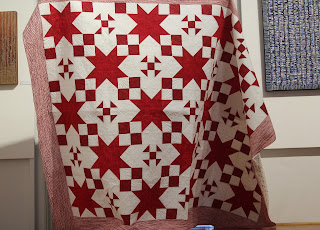 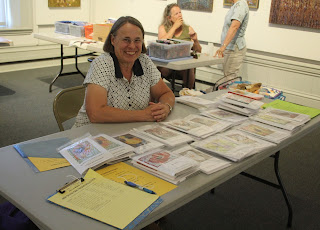 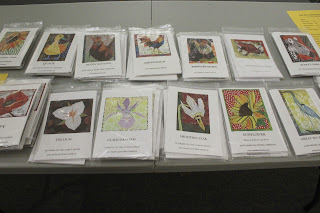 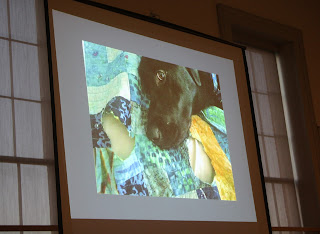 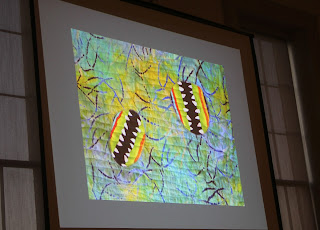 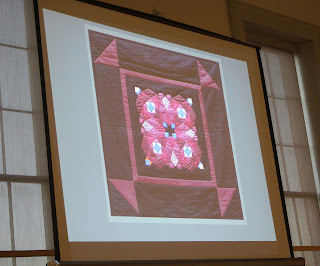 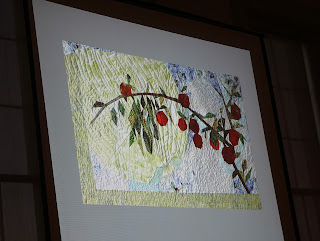 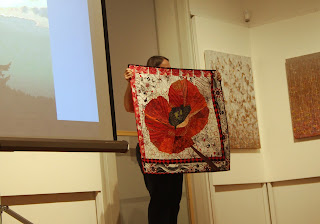 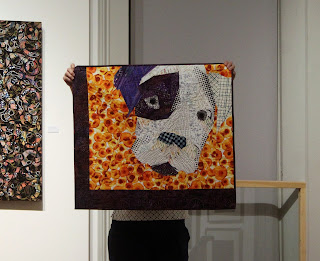 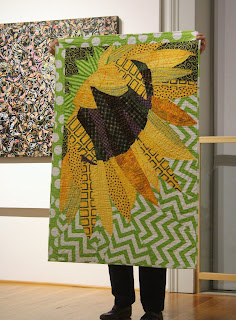 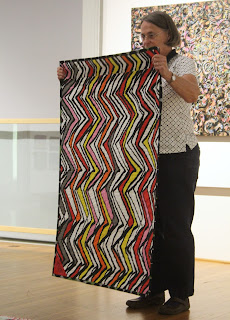 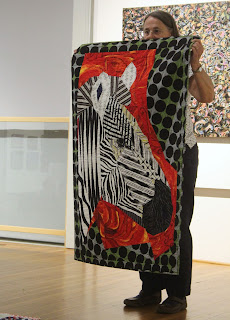 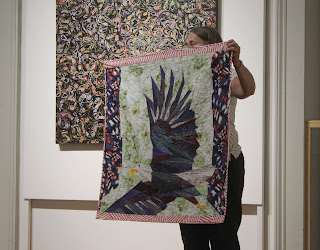 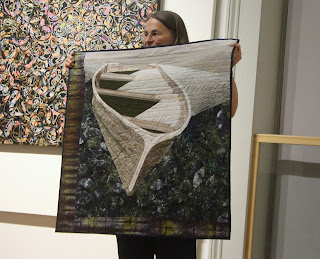 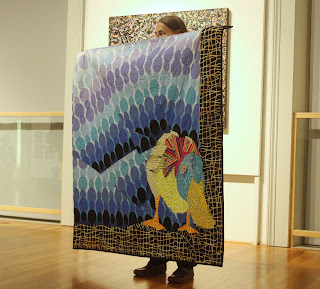 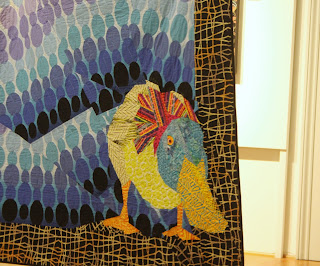 
Interim President Barbara G. called the meeting to order at 7:00 pm on August 25, 2016.  Barbara G. welcomed members and extended a special welcome to the evening's speaker, Ann Shaw. There were no new members in attendance.

Barbara G. expressed appreciation for the fine efforts of those who organized the Guild summer picnic as well as thanked those who attended this event.

Library: Karen G. reported that the quilt book cart has been updated and there are lots of new things available to check out.

Raffle Quilt 2017: Jo C. reported that the quilt is presently being quilted.

Raffle Quilt 2016: Jo C reported that ticket sales at the Benton County Fair totaled $656. Ticket packets are still available to sell and anyone who sells packets of tickets will be entitled to a chance to win a beautiful quilt. Jo further reported that having the quilt hoops for people upon which to try their quilting skills at the Benton County Fair was a "big hit".

Quilt in the Garden: Beth R expressed her appreciation to all the volunteers and all those that made this event such a success. 620 tickets were sold with a gross revenue of $6200.00. Better advertising this year along with having two extra buses for transportation contributed to the success of this event. Beth welcomes any feedback regarding this event with the goal to make it even better in 2018. She will not be chairing this committee again so others were encouraged to think about taking on this worthwhile project in 2018, though planning would need to begin in 2017. Barbara G. reported that she is still receiving complimentary emails with great feedback from the attendees of this year's event.

Service Committee: Lynn G expressed appreciation to those that made Quilts of Valor and thanked all those who helped out at the Benton County Fair.
Show and Tell highlighted the Quilts of Valor as well as Sharon F's red and white quilt.

Program: Harriet P. reported that the Guest Speaker for the September meeting would be Nancy Chong, from Seattle. She would be sharing her Hawaiian style designs and applique techniques. There would be a workshop on the Friday after the meeting at JanniLou's and there are still a few spaces available.

Harriet introduced the guest speaker of the evening, Ann Shaw, from Ann Shaw Quilting in Camas, WA. Ann has worked closely with Ruth D. McDowell, learned her pieced pictorial style of quilting and has expanded on this technique on her own. Ann enjoys a great sense of humor and her work is strongly impacted by her knowledge of photographic composition and its impact on each quilt project.

The next general membership meeting is September 22nd.